one of my favourite places 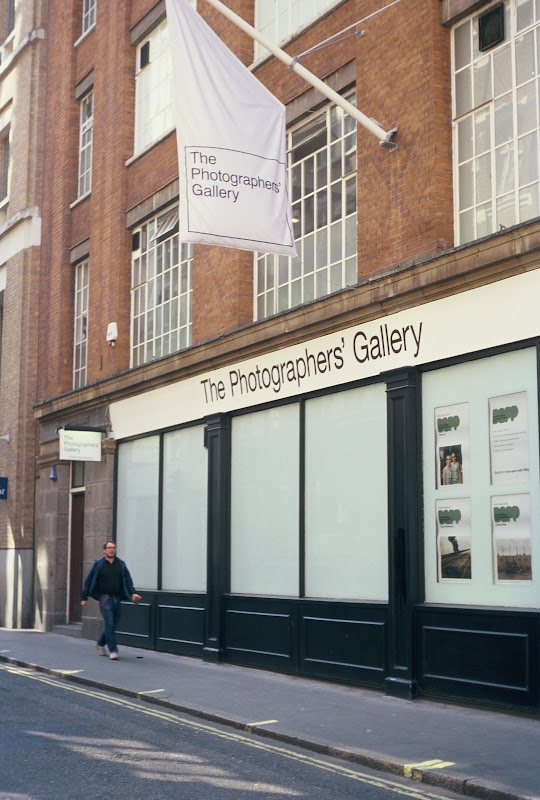 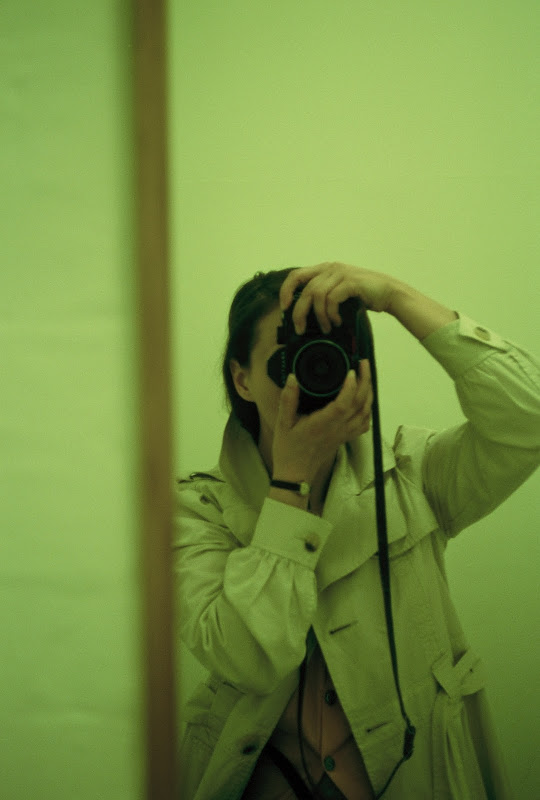 every time i am in london, i have to go to the photographers' gallery. it's one of my favourite places. the gallery has now moved to a small sidestreet off oxford street. to be quite honest, i liked the old space near covent garden better. that being said, i was quite impressed by their range of analogue cameras and films stocked at the bookshop. holgas, lomos and polaroid cameras as well as digital harinezumis, you find them all.

the shows i've seen there cover a wide range of contemporary photography. some of them i liked, some of them i found so-so. the ones i liked best were probably shows on annelies strba and rinko kawauchi. by the way, the other day i read a really interesting interview with kawauchi - you might want to take a look too: here. she mostly shoots with a rolleiflex, really beautiful light in her works.
Posted by kristina - no penny for them at 11:02

interesting rinko kawauchi interivew.
thanks for the link!
i adore her work :)

I must go there whenever I visit london,,soon I hope!
I like your coat;)

I love "The Photographers Gallery" ... and that bike pic is so great !!!