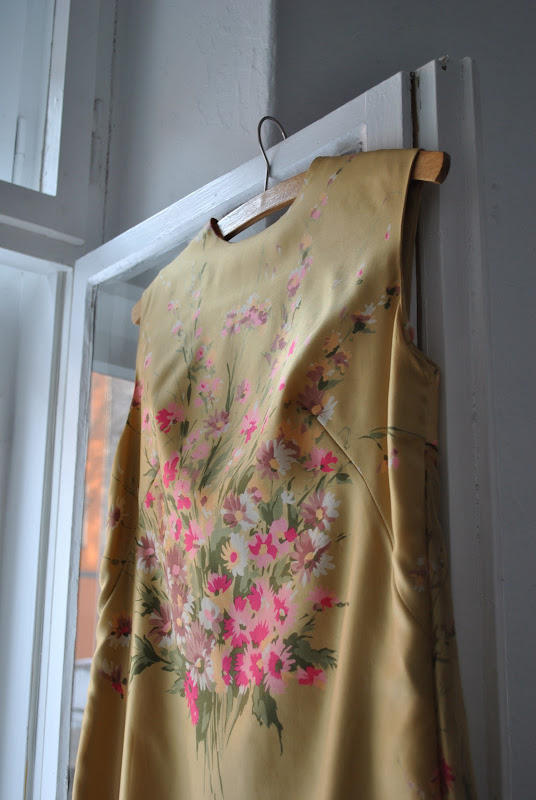 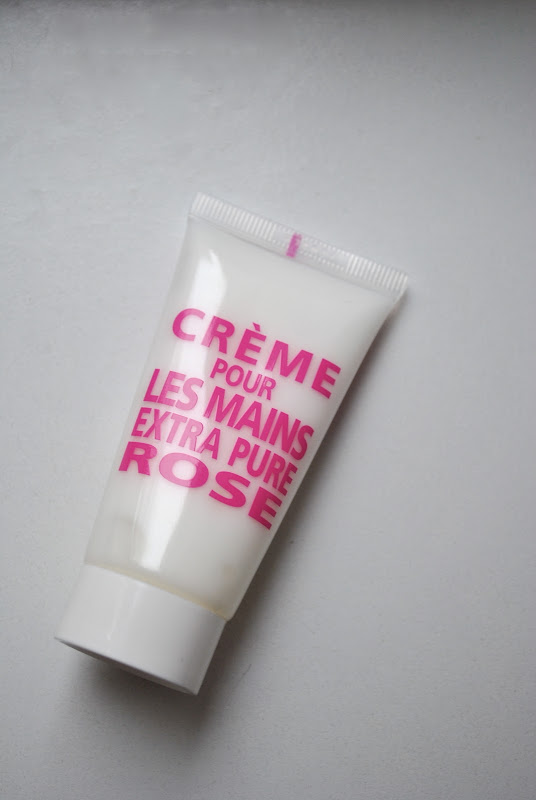 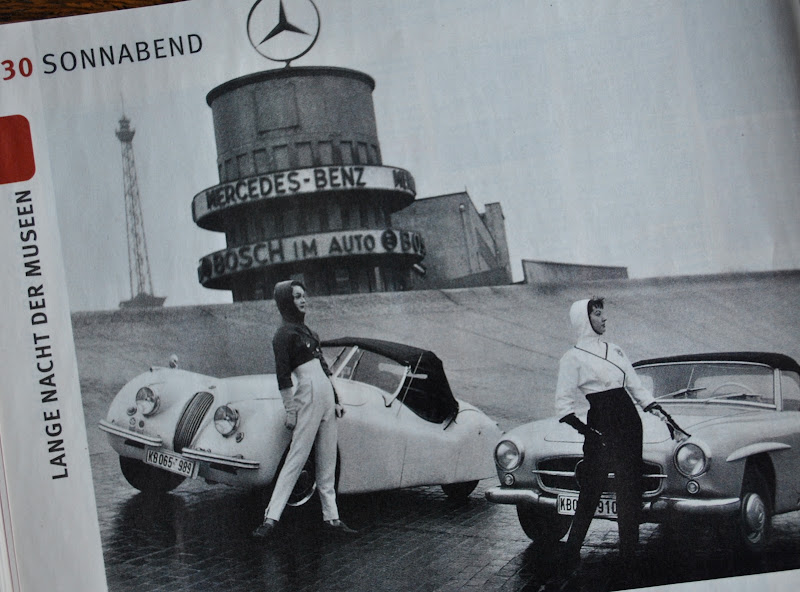 the internet drama continues. although, to be precise, it's a wireless drama. with my old pc, i can still access the net, but v-e-r-y s-l-o-w-l-y. surfing, blogging, uploading pictures - simply out of the question. it really, really drives me up the wall. after lots of attempts to fix it, i'll probably have to get some new hardware. hopefully i should be back to normal by the end of the coming week.

anyway, i simply had to go to a café this afternoon with working (!) wireless access to quickly say hello. and catch up a little.

last weekend (it's a week already!), lovely marion of l'inventaire de l'esthétique was in berlin and we went to see a photo show at martin gropius bau. mostly fashion photography from the 1950s to 1980s by f.c. gundlach. the rather fabulous shot of the two girls on a berlin racing track was on show too. it was great to meet marion, so many things to talk about! i'm sorry though berlin was so freezing cold that weekend. -- then, the day before yesterday, i received a sweet letter in the post with the most fabulously rose scented hand cream from marseille - sent by marion. you are too kind, thank you so much!

Oh, I am so happy you got it !!!
I thought it would be helpful for your hands and cold Berlin !!!
xx

this dress is truly wonderful!!
and anything from Marseille is great;)

The dress is beautiful!
Sometimes going out looking for a good wireless conection is not a bad adventure...it is a way to take a break and a good coffee.

i thought the dress was yours! it´s timeless. miss you!

oh the dress is a dream

omg, what a wonderful dress that is!!! and it's from your mum's engagement in 1968, wow, so truly beautiful..... you can't find such dress even if you try to find it now, can you. so so pretty.

and thank you for your sweet comment for my birthday kristina, hooray for sweet teeth ;)

ha. the beautiful dress.
I was meaning to ask you whether it was vintage. loved it...